I happened across a link that shows where Joann's is going to be opening new stores. It's right here if you're interested in seeing if one is coming to your area. There just so happens to be one opening about ten minutes from my house. This same store is five minutes from my work. I foresee a problem with cash flow--too much of it is going to flow away from my wallet and towards their cash registers. But then I'll be saving on gas as it won't be about forty miles round trip like it is now. I should just get a part-time job there so at least I'd score an employee discount. 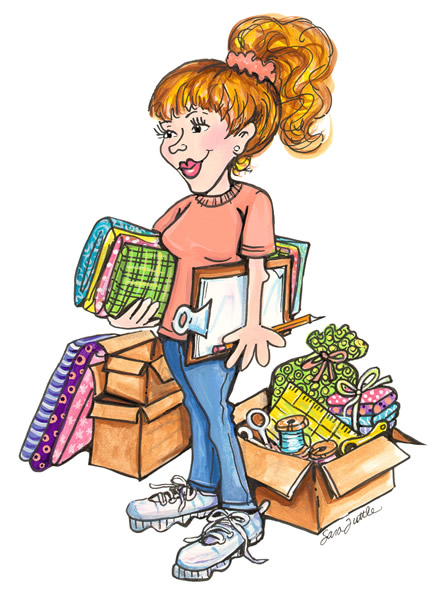 There I am with my project list and sewing bits :)

I do have a question for you folks, though. Have you ever encountered...I'll call it 'fabric snobbery?' It's when you tell someone that you bought a beautiful fabric at Joann's or (gasp!) Wal-mart and their nose wrinkles and they say "Oh" with such a disappointed tone that you'd think you've told them that you like to punch babies and puppies. It's that idea that one should only buy super-expensive designer fabrics all the time and you're just cheap and tawdry if you do otherwise. My favorite interaction is when you say "I usually get my stuff at Joann's unless I need something very specific" and they chuckle and shoot glances at each other (this requires two people besides yourself to be in the conversation) and say "Hehehe...we don't buy anything there. It's junk." 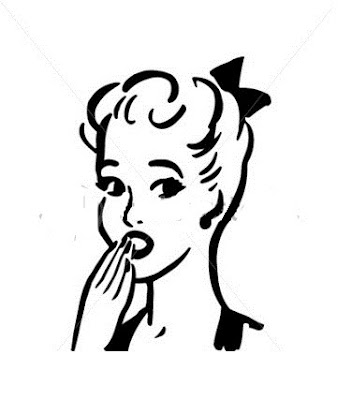 This kind of appalls me as a person who likes to shop with coupons and as a creator of things. My personal belief is that you should buy the best you can afford. If you sew only a couple things a year designer fabrics will probably fit into your budget. But if you spend a ton of time in front of your sewing machine that adds up so quickly and can make what should be a delightful hobby worrisome. Not everyone is fortunate enough to have sponsors or affiliates who supply them with fabric goodies and extra money to turn around and buy new fabric with. Are these people (myself included) not to create because we need to keep some of our paycheck to live? Are the things we create less worthy of admiration because there's not a fancy name attached to it?


Some of the most beautiful creations have been made from scraps of fabric pulled from whatever wore out to a size too small for anything else. There was beauty in reusing, in looking at something and saying "That used to be pajamas. That was a work shirt. That was my old apron." It didn't come from quilts made of fabric so expensive you'd be afraid to use it. I think that's why I love scrap quilts so much--like this string quilt I made. I know what each fabric was used for before it ended up here. 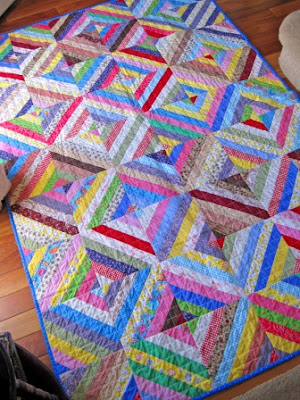 I admit it--I splurge. I buy designer fabrics that I fall in love with. But most of my purchases are not that (and when I do spend I try to forgo something else to set my mind at ease). And I certainly don't sneer at those who say "Oh, I found this at a flea market. I don't know what it's made of but it was pretty and only cost a quarter." I kind of think that's awesome and secretly feel jealous that I never have such luck. I know that the argument for designer over 'other' is that the thread count and dye-fastness is better, but I've never really experienced negative effects with cheaper fabrics (maybe three or four times over five years and tons of fabric? It's bound to happen but it's not rampant).

Have any of you ever encountered such attitudes? I don't feel like I could be the only one. And when I do I try to think of my grandmother, in her recliner hand-stitching every single one of her quilts (usually queen sized!!!!!) and saying "Oh, no, I hardly ever buy anything at the quilt shop. Who can afford that?" I'd love to know your thoughts. This 'issue' really irks me but doesn't influence my buying habits. It makes me wish the dollar store sold fabric so I could say "See?? Haha!!!! I didn't need to spend $12/yard!!" Am I overreacting? You can be honest. I can take it.
From the convoluted brain of Bethany at 11:30 PM