"There's a potent Portuguese word, with no direct translation in English. Saudade: profound longing for an absent something; something that remains for something that will never exist again."**

I was born nostalgic (as well as about threescore too late for where I believe my soul was destined to be). It's a familiar feeling to smell freshly sharpened pencils or a box of crayons and crave the simplicity of school days and homework. Seeing the old Christmas decorations from when I was a child makes me long for those days of waiting for your turn with the Sears Wishbook and counting down the sleeps until Christmas. A whiff of a certain perfume is practically a time machine in liquid form. You get the idea. I don't know if I would apply the term saudade to any of them. But when I read that quote back in January, I knew exactly where that term applied.

Before. Before, back when we were all kids. Before, back when our parents worried about things and we just mosied along, learning who we were and how we fit into the world. Before I wrote this post. It's hard to believe that it's coming up on one year since the hardest months ever started (and that's counting sixth grade, which, before this, was the worst year of my life, no question). Thankfully, all has been well the past several months and will hopefully continue to be well. Fingers crossed, wood knocked upon, and wishes made on stars. 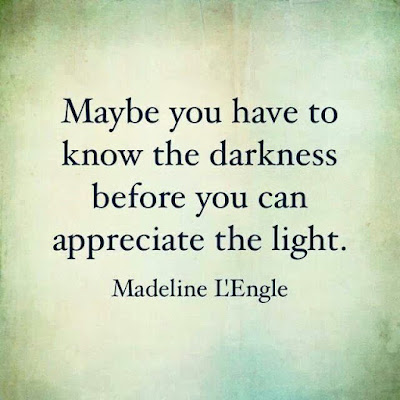 Last night was the local chapter of the Leukemia and Lymphoma Society's Light the Night Walk. My sister's company is a sponsor of the event, and I've always donated money but never walked. This year we walked. 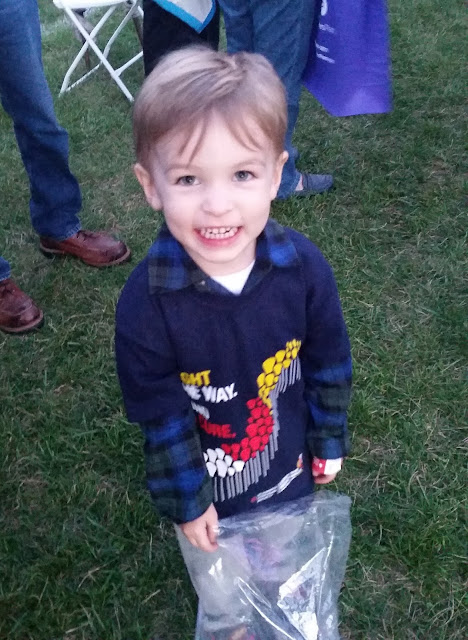 Mr. A-Train, prepping for the walk with a bag of cotton candy.

Not knowing what to expect, I was surprised that there was a field of tents with food and snacks and cotton candy, moon bounces, and face painting. And a lot of people. 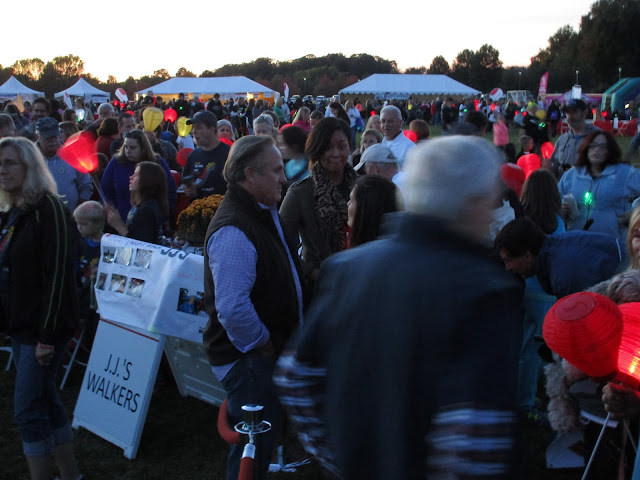 This is just a wee smattering. So. Many. People.

There was a small ceremony beforehand. Lanterns out, crowd only slightly noisy. A thank-you listing of sponsors and the highest fundraisers for the event. And a tear-jerking story by a mother whose very young son has leukemia. For that the crown hushed. Except for a few sniffles. And then the crowd lit their lanterns. Gold lanterns for those who lost their fight. White for those who are in the midst of their fight or who are survivors (my sissie Rachel!!). And red for those walking to show their support for someone with a blood cancer. 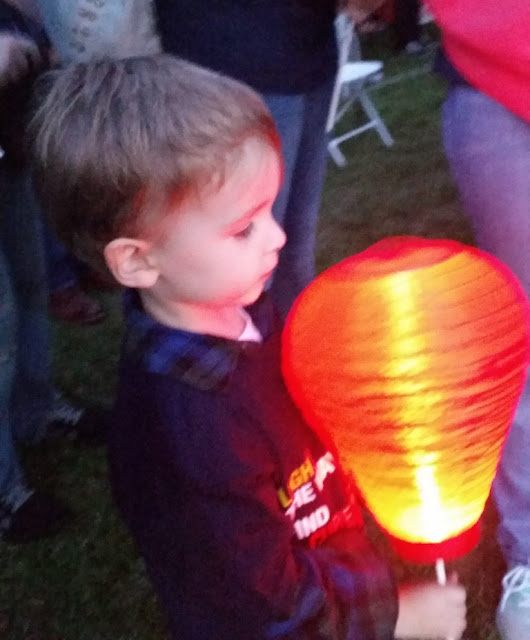 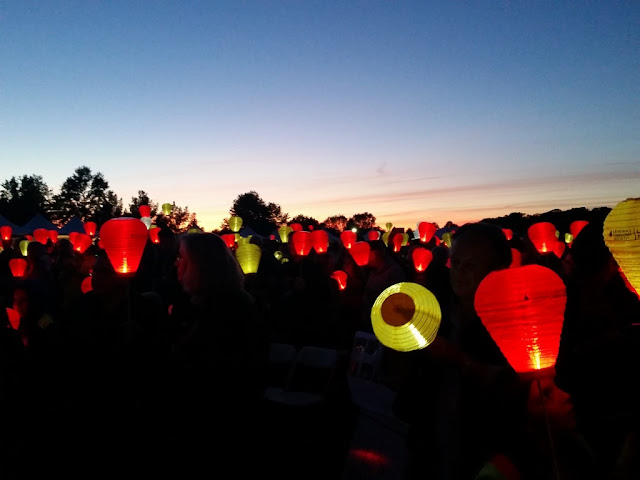 Again, just a little bit of the whole thing. I like to imagine that the entire thing was visible from space.

It was chilly out, but that passed quickly as we got walking. We were right near the start of the trail, so we were at the head of the line. It quickly grew quite dark, except for hundreds and hundreds of lanterns bobbing along in the darkness. 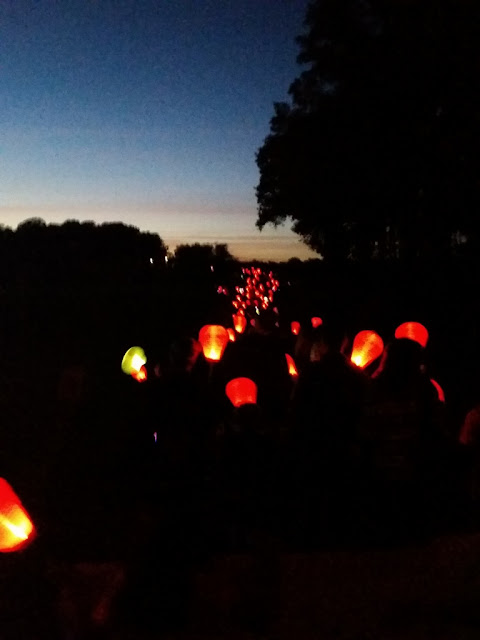 I don't know what time the last of the walkers got started, but when we were looping back around they were still heading out (on the mile and a half trail). And the pace was a decent clip. I couldn't get any good shots on my camera as I didn't want to stop too long, so all my photos look like squiggly colored lines (thank you, sister Alicia, for letting me use your pics!!).

Normally I eschew these kinds of affairs. I figure that it's money they need, so I donate a nice amount and consider it a job well done. But I learned a bit of something this year. Money doesn't solve everything. But love, support, positive vibes, and a kick-butt attitude can work wonders. Afterwards we went out for a late dinner, and had quite the pleasant time. It was just a small group of us but it was a cozy ending to a really fabulous evening. I use the term 'fabulous' relatively, as it was quite a somber thing to think of why we were all there in the first place. 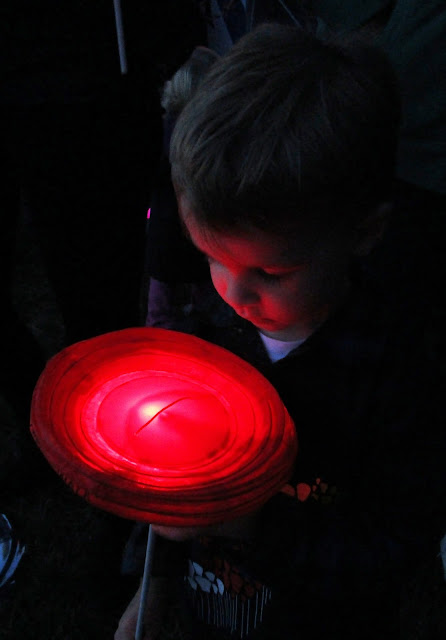 **(quoted from this article by Emma Kate Codrington).
From the convoluted brain of Bethany at 10:50 PM