Wow, has this week flown by. I've spent quite a bit of time in front of my sewing machine (I've settled on Ophelia for her name, by the way--thanks for the suggestion, Charity :) Just like a new car a new machine takes some getting used to, and we've finally gotten used to each other. The only thing is she doesn't have a free arm, but I've figured out how to work around that so I don't have to haul out and thread Lola just to do some top-stitching. OH--thank you all for your comments on my hobo bag situation--the vote was unanimous for the pink one, so I'll be headed that route until I can figure out a neater way to do the other version. Ummm....my afghan is coming along, albeit slowly. It seems I either crochet my fingers raw, or sew myself into a backache, and my back has needed some good stretching lately. I'd like to get more time in on that afghan, though, as I have an idea for one for Z-man that I really am excited about. I suppose I could put one aside and work on the other. What was my point right now? Oh yeah, Friday photos. 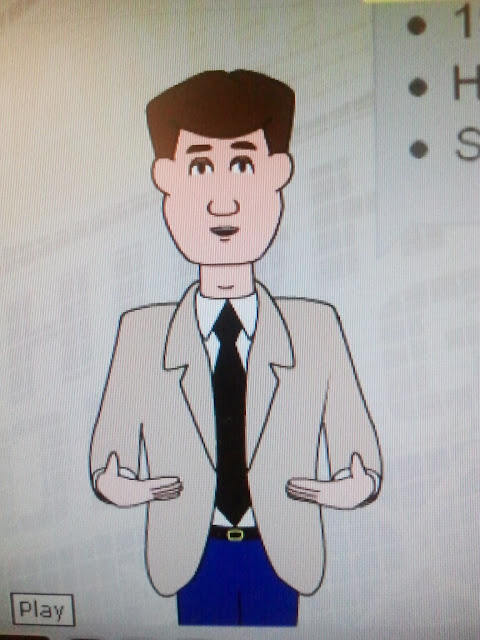 I'm doing some online training at work (taking it, not teaching it) and this "guy" is the course leader who pops by now and then. They've programmed goofy hand movements into him that make me laugh, but this one really cracks me up--his hands are in a position that look like he's mimicking breasts, and the animation has him moving his hands up and down like he's jiggling them. I suppose programmers of web-training programs have to have their fun :) 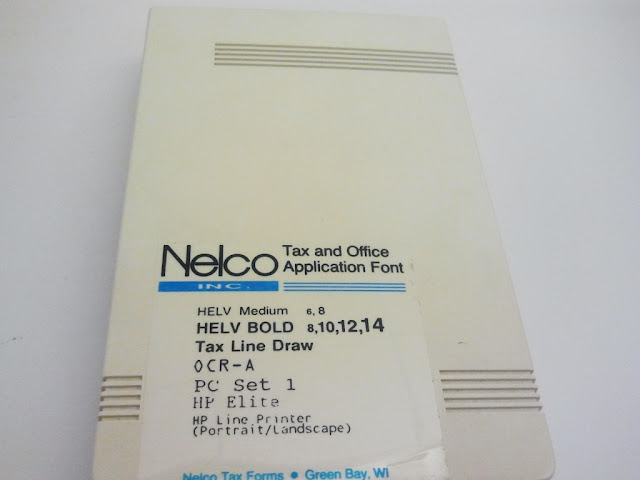 While cleaning out a desk at work that apparently hadn't been used for a long time, we found this plug-in. To use the Helvetica font you would have had to plug this giant thing in to do so. Things certainly have changed... 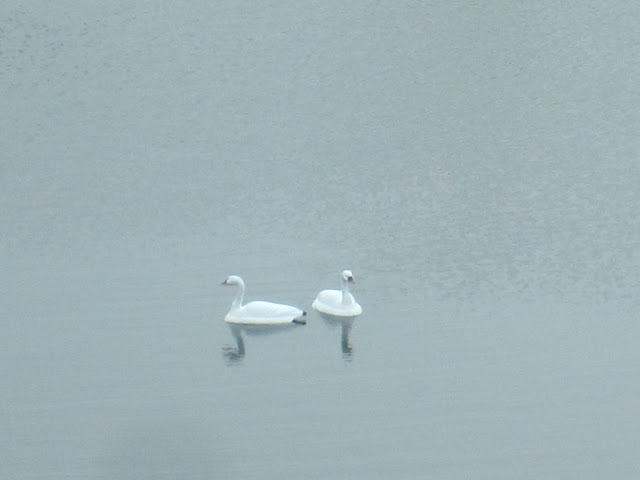 At work they put fake swans in the pond out back to scare off the hundreds of geese that land there and poop everywhere. These look really pretty, but it's funny how many people have thought they were real. And nobody has bothered to clue them in for a few weeks. So I became that person--I enjoy seeing the expression on people's faces when they realize they're not having a bright moment. 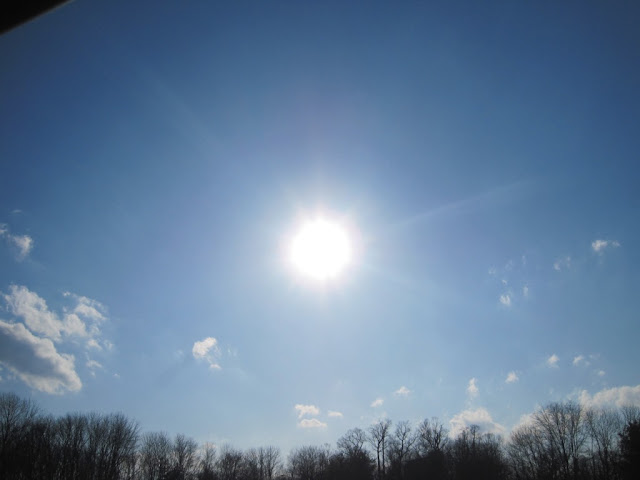 The other day this giant glowing orb was in the sky. I asked a few people what it was, and they told me it is something called The Sun. 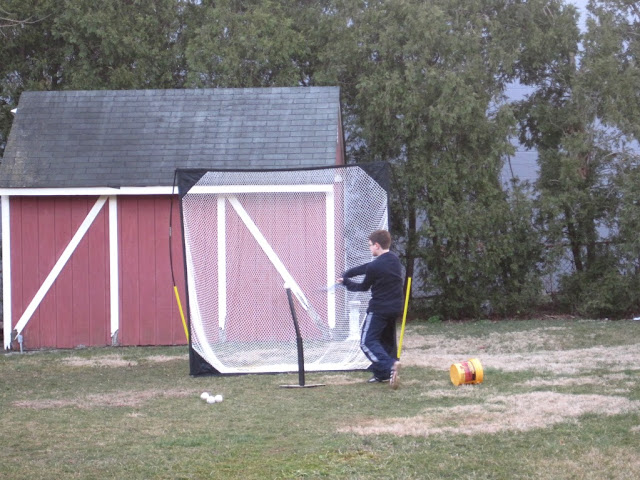 Z-man asked me to help him set up his net for batting practice. If you want to see a circus and a half I invite you to watch me put this thing together. I think I broke a sweat. Stupid simple thing that's not that hard but is still hard to do. Try-outs are Saturday, so he's using all available daylight to work on his swing. 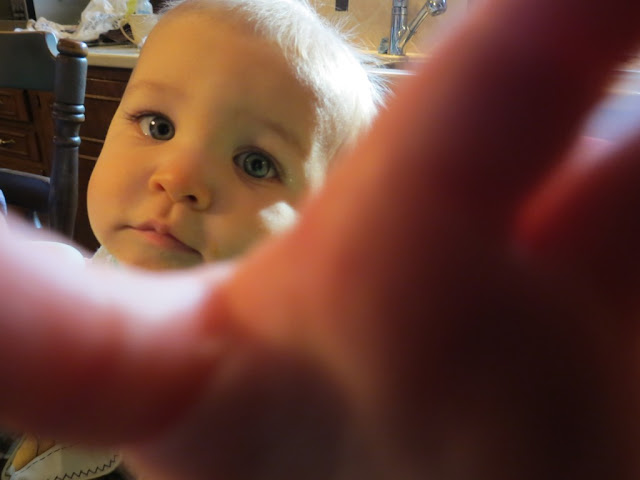 Even babies get tired of the paparazzi, I suppose. I have another one of him making a great face while he's taking care of some....business, but I think I'll save that for future blackmail. 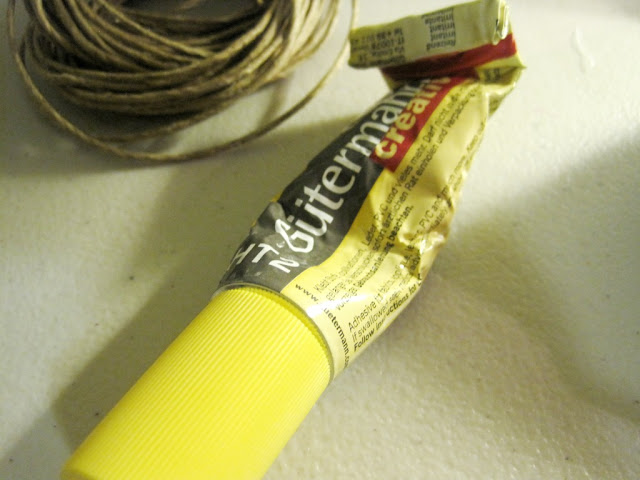 I bought a bunch of curved purse frames and spent a couple nights working on a pattern. I got a good one going tonight after having to toss a few samples. Girl Genius here glued the frame on slightly crooked (I'm used to rectangular frames) but the size and shape are pretty much dead-on (third time is indeed a charm). 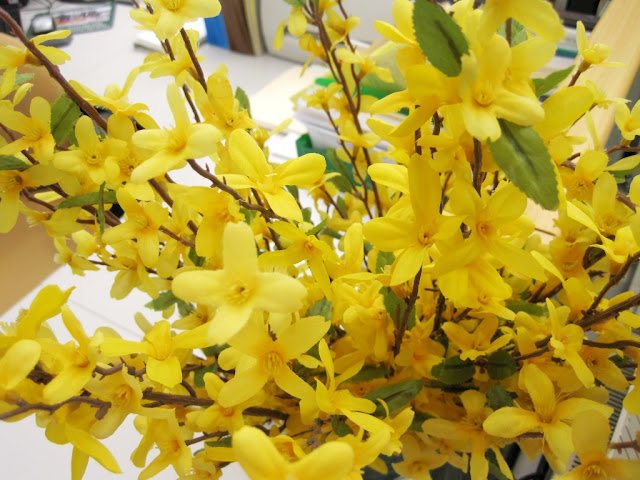 All winter I wanted winter weather, and now that it's spring and I want spring weather it's cold and wet. No flowers out and about yet, the green stuff still asleep. But these fake forsythia on my desk at work are a fabulous splash of sunshine. Confession: they've only been up for a week, prompted by the comment from a co-worker "At what point are you putting your poinsettias away?" Whoops.

So that was my week. Lots of sewing and figuring out patterns and techniques--stuff that is really just speaking to my soul right now. Sometimes I want simple sewing, and other times I want to sink my teeth into something new and unknown. I love the creative process that way--it can give you what you need when you need it, and other times carry you along lazily.
From the convoluted brain of Bethany at 11:08 PM