Happy Friday! How's the weather in your world? Wanna know how it is here? Hotter than a sauna in hell. Temps in the high nineties with humidity to match. You can't even sit on the porch without sweating and feeling gross and unwittingly donating to the great mosquito blood drive. Combine that with buckets of rain almost every day and it has not been a delightful time to be outside. Which is why I'm glad sewing is mostly an indoor activity. The one thing about living in the greenhouse that is Philadelphia in the summer is that everything is lush and green right now (by August it will all be brown and dry). So my photos this week are some in-your-face shots (as I've been too preoccupied with getting indoors and out of the heat to stop and look around at the rest of the world for random happenings). 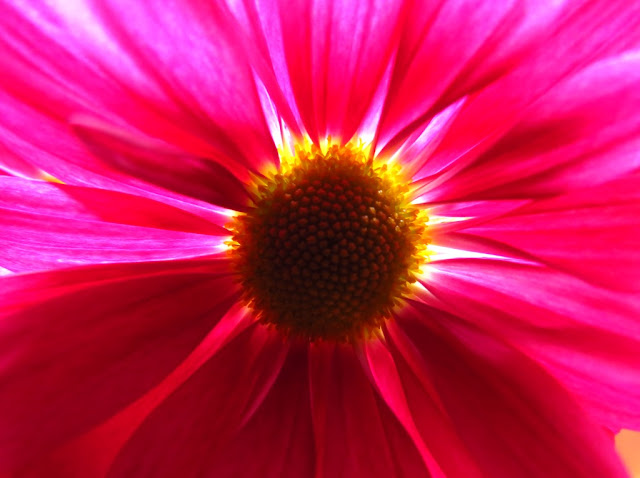 Since I must have words with my pictures----last week I was hanging out with Z after he had been running around all day. We both had our shoes off and were playing video games while Charlie napped nearby. I had to pause the game and say "Bud, is it your feet or the dog who smells like cheese right now?" Without missing a beat he goes "Your shoes are off, too. I don't think you can safely assume it's not you." BTW, it totally wasn't me, but I appreciate his response. 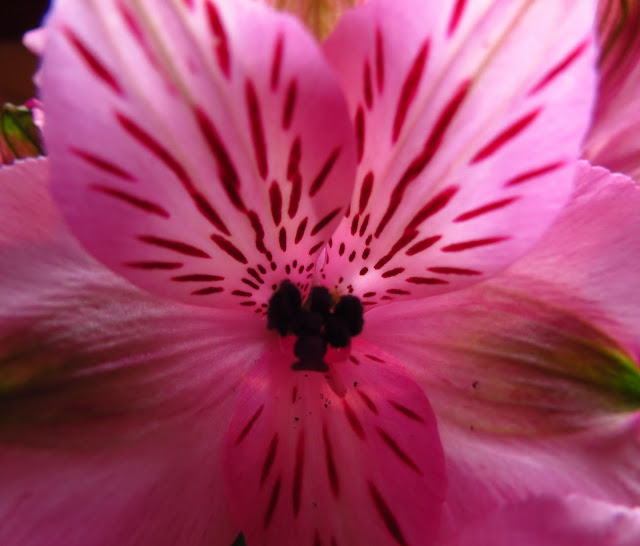 An indicator light went on in my car the other day. I get annoyed with car stuff, so as soon as I got to work I went to the dealer website to make an appointment and plead that they get me in early as I really didn't want to wait until month's end and couldn't I just show up Saturday and they take a look? Thirty seconds after I submitted my request, the service manager called in response to my problem. I should hang my head in utter and complete embarrassment. He said "Um...yeah...that light....you're just going to want to turn your cruise control off. Because that light tells you that it's ON." Crickets chirped. My only defense was that I don't use cruise control so I had no idea what it was. Pretty sure they had a nice snicker at my expense after we hung up. He was "gonna go ahead and cancel that appointment." 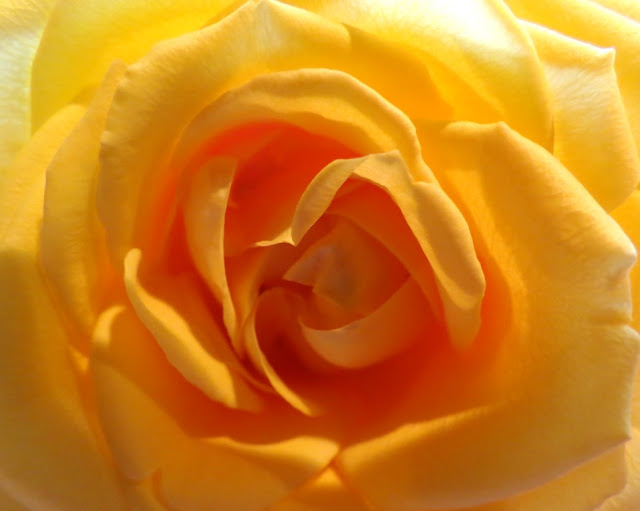 Wouldn't you love to be a bee and roll around inside this flower? Mmmmmmmmm..... 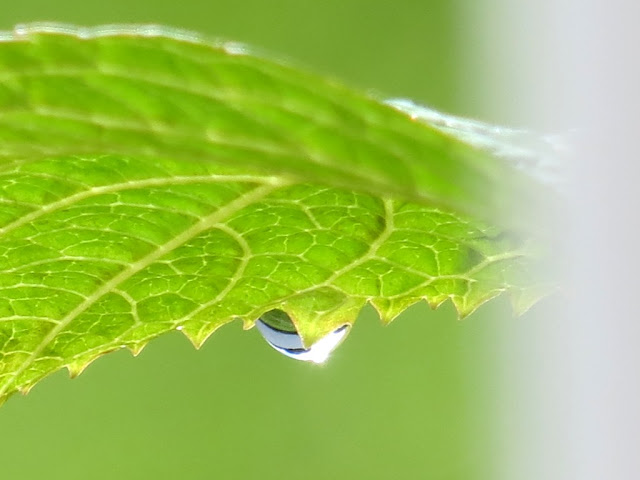 I'm still addicted to Candy Crush. I am no longer ashamed. Now it's a mission. I was informed by a certain nephew that I "curse more during that game than when [I'm] driving." Could be true.... Good thing he's not around when I'm working on an aggravating sewing project.

So that's that. Next time I'll show you the wallets I made. They were simple but I'm glad they're done. I'm not a big fan of precise measurements. Have a good weekend!

From the convoluted brain of Bethany at 11:00 PM