I had a tough time finding my moments this week. It was fairly ordinary. I've been obsessed with the new afghan I started and am quite amazed that it is now Thursday night. How time flies with a hook in your hand! But here we go anyway. And yes, I realize I could do this on Instagram, but it's the same reason I avoid Twitter--I don't need another time suck. 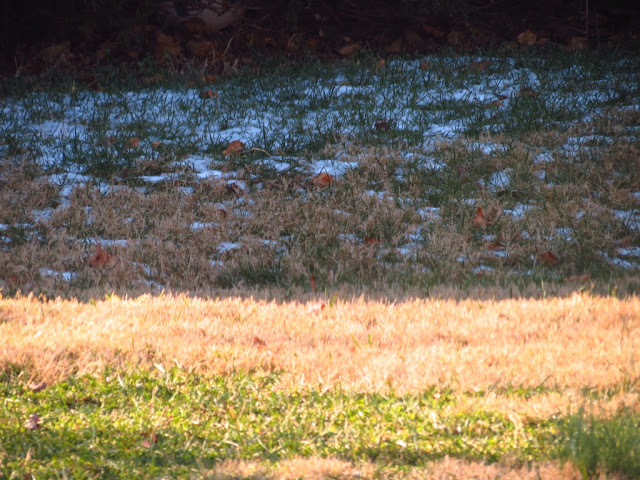 A dusting of snow, and then a warm, sunny day. I wouldn't have known it had it not been for the shadows. 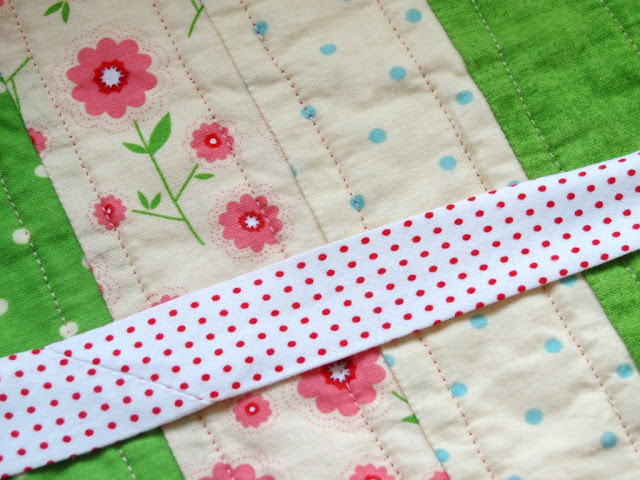 I made ten yards of pretty polka dot binding based on a glance in bad lighting. When it came time to bind the quilt I was amazed at how it didn't seem to go with a single strip of fabric in the quilt (reveal this weekend). 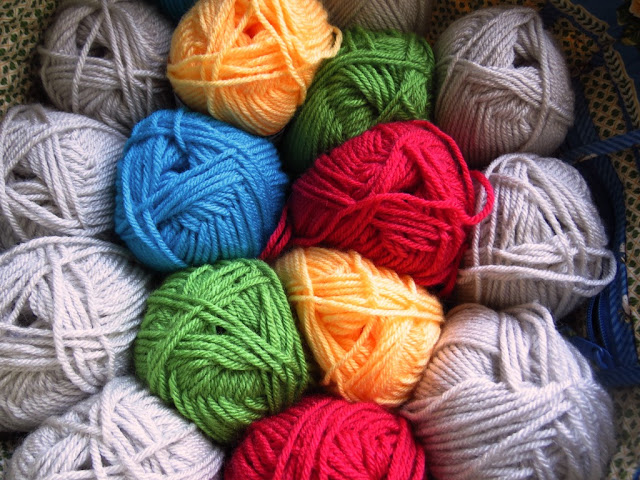 The colors of my new afghan-in-the-works. I have spent every spare minute stitching on it this week. 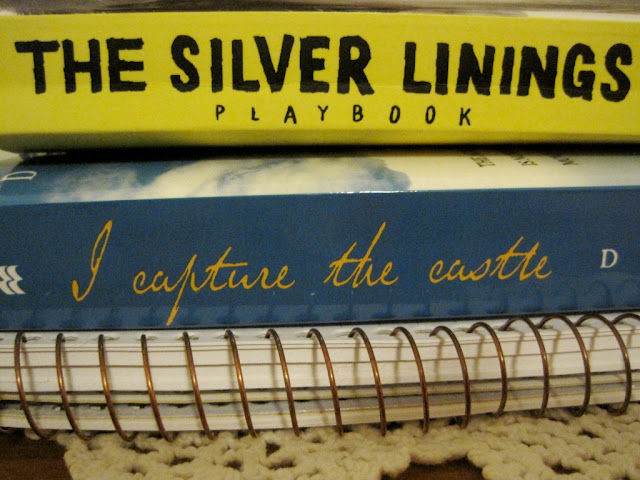 Finished one, started another. They are very very very different, but worth the read if you're looking for something to curl up with. I always keep a notebook handy to write down quotes that tickle my fancy. I think I have three or four that are totally full. 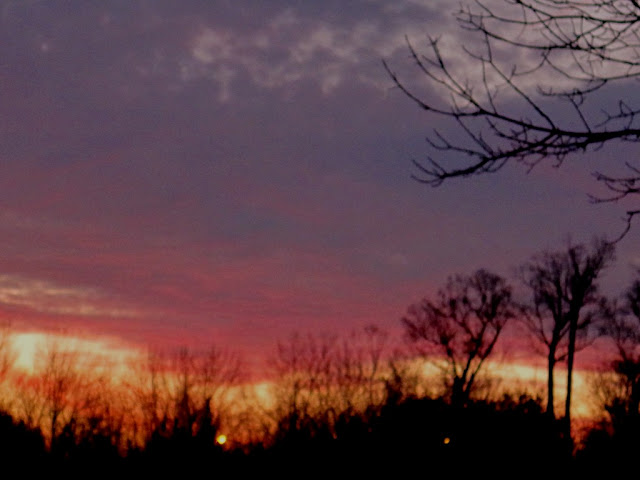 I didn't know this came out blurry until just now (and I'm quite annoyed about that)... But I will never, ever tire of the winter sky in the late afternoon. Ever.

And I couldn't get a pic of the last one so I'll have to write you a picture. I went to fill up my tank last week, and while there I asked the gas pumping guy if he could check my oil. "No problem." Except he couldn't get the hood up (or should I say bonnet?). I tried to tell him helpful things but he still couldn't get it. So another pump guy came over. Both of them are on the ground with their hands under the hood, getting nowhere.  I still tried to be helpful with "I think it's towards the right" and "You have to push the thingee up!" but to no avail (MINIs are a bit different than other cars, and they have a few quirks--the hood latch being one of them). Three mechanics came over. Five men, all with their hands under the hood, on the ground, scratching their heads, and my hood still down. So I hopped out and said "It's somewhere in this area...." and boom. Up it goes. One of the mechanics said "You just made five men look like absolute idiots." I simply said "Sorry about that!" all nice and chipper. If I could have discretely snapped a photo of five guys in blue coveralls staring at the hood of my car in bewilderment I would have, for sure. For all that trouble it would have been nice to have needed a top-off to make it worth the trouble, but it was full.

From the convoluted brain of Bethany at 5:00 AM