Soooo we're down into the single digits for the number of weeks left in the year. Oy. At least the weather has been perfectly fallish--bright sunny days, chilly nights, and a few cloudy windy days thrown in for good snuggle-on-the-couch measure. And? Sweater weather. Woot! I've finally found some sewing motivation and spent a few nights this week cutting out a custom order for six evening bags. I've got everything cut and the interfacings fused--all that's left is the old stitchety-stitch and then it's whatever I feel like doing, whenever I feel like doing it, with a clear work conscience.

Anywho--I could certainly ramble on and on but I've got to finish packing for a girls weekend at my grandma's. So here are this week's pics-- 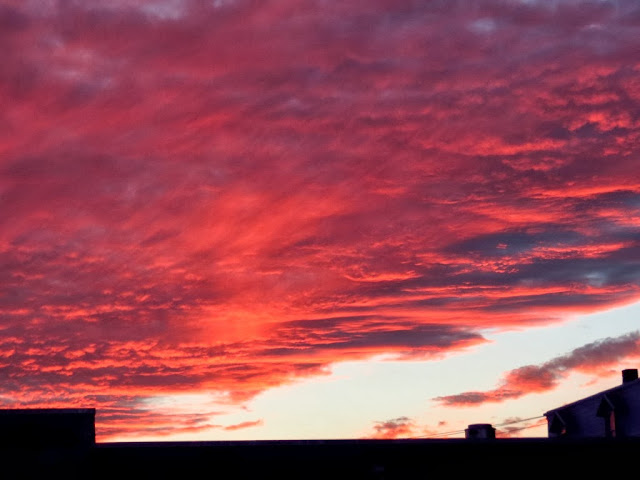 How does she do it? Mother Nature, I mean. Well, I know how she does it, and I could get all Sheldon Coopery about it, but I'm trying to be whimsical. 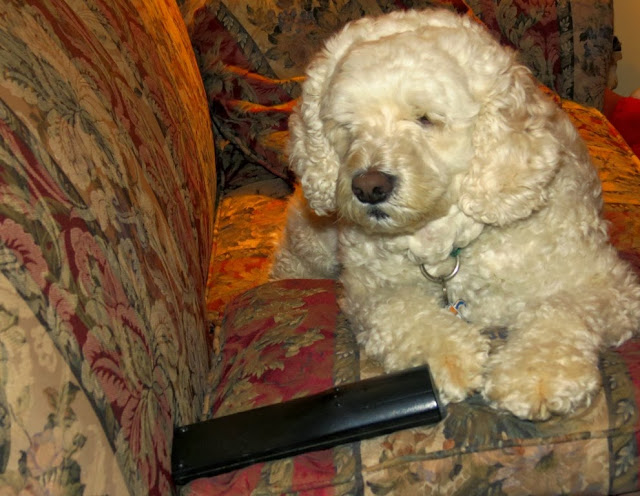 We were packing a few things earlier when I walked into the living room and saw Charlie, chillin' on the couch, staring at the doorway, waiting for someone to come and snuggle with him. He was watching 'The Waltons,' by the way. And he needs a haircut. 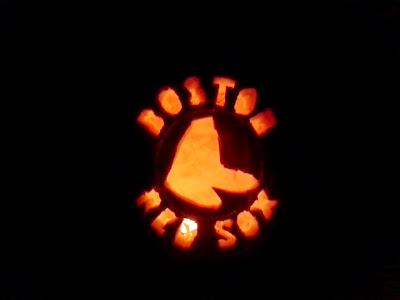 My brother texted me this earlier. He and Z-man and his girlfriend (my brother's, not my nephew's--please, people, he's only eleven!) carved their first pumpkin together tonight. I'm guessing this was lit, snacks were made, and a World Series game was watched. I rooted for the Cardinals. Because I like stretching the series until the final game. They should have to work for it.

So that's what I have for now. I've made a bit more progress on Z's afghan but have no pic yet. I'm hoping to get even more done this weekend and then I'll show you how it's progressing (and see if you can tell what I'm shooting for with it). Happy Friday, kids!
From the convoluted brain of Bethany at 11:13 PM