I know I've been saying this every week for about a month, but guys? Tomorrow is November. What the hell? Happy Halloween, by the way. I feel like I've been going through the weeks in an absolute daze, without noticing the world around me. Do you ever get like that? I usually get that way AFTER Christmas, when the hustle dies down, not BEFORE. This is unusual for me. I don't like it. As such, my pics this week are kind of meh. 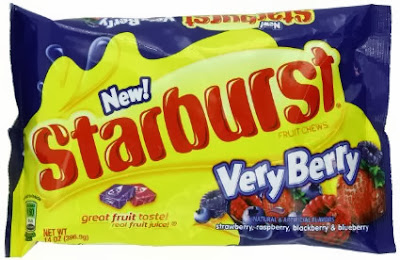 I could walk by original flavor all day long and not be tempted. But someone brought these into work  and there's a very good chance I was almost single-handedly responsible for their consumption. 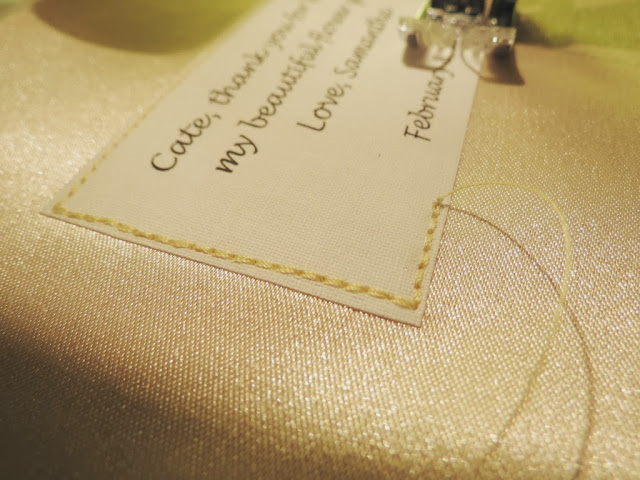 Working on  my final official order for the year. It's for a wedding, and the customer requested labels inside. I used printable fabric instead of paying a small fortune to have them made, and they came out pretty nice. Hopefully I'll be done with the whole set this weekend. 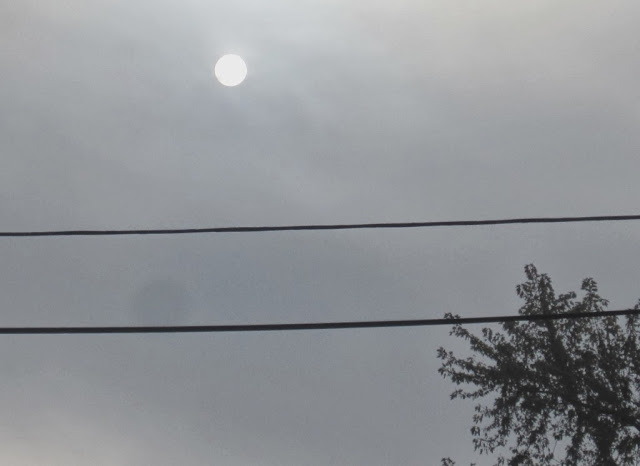 Isn't that the weirdest sun? The light this morning was strange. Everything seemed gray except the leaves on the trees. It was almost surreal. The sun just doesn't belong in a sky like that. Don't you just adore the lovely power lines I captured? 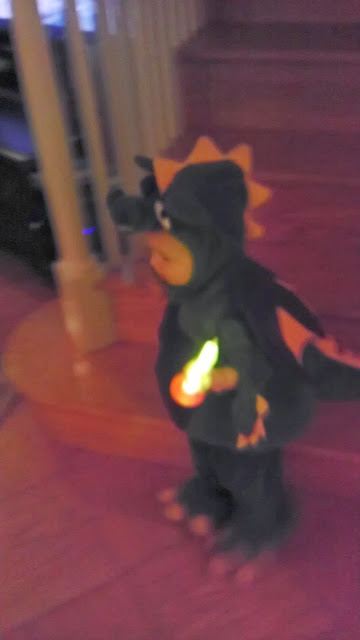 It's verrrry fuzzy but someone was the cutest little dragon for Halloween. My sister sent this pic, but she had tried this on him when she was here one weekend, and when I tell you it is the most achingly adorable thing, to see the puffy butt of this costume and the tail waggling as he toddles along. Nephew Sr. didn't go treating this year, as "I already have plenty of candy. I don't really need anymore." Where does this kid come from? I guess he's happy enough the Sox won the Series.

So, yeah. That's kind of it. Boring, I know. I'm ready to gather a posse to head out and search for my motivation...
From the convoluted brain of Bethany at 10:04 PM