This weekend our home obtained that loveliest of Christmas symbols, the Christmas tree. The economy and crazy prices being what they are, we had to downsize and get a smaller tree this year: 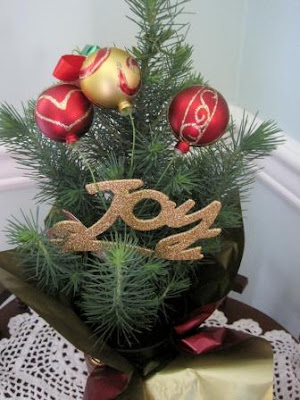 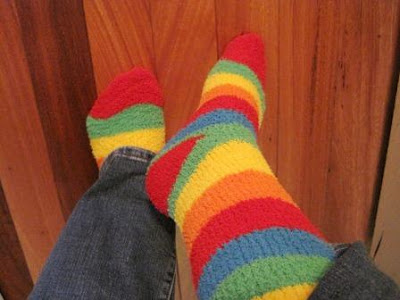 And we had some magical ingredients on hand: 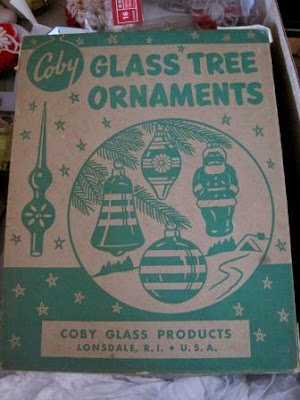 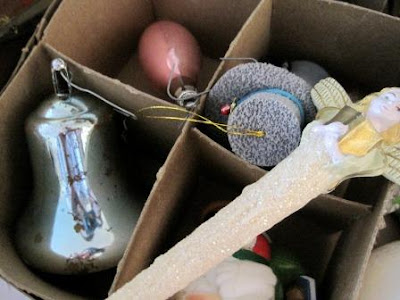 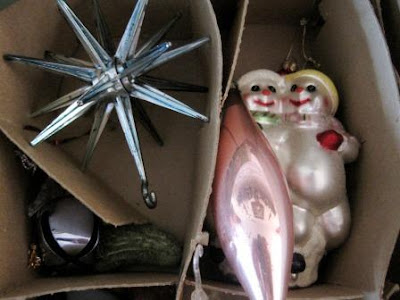 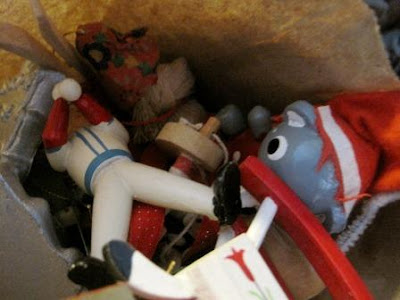 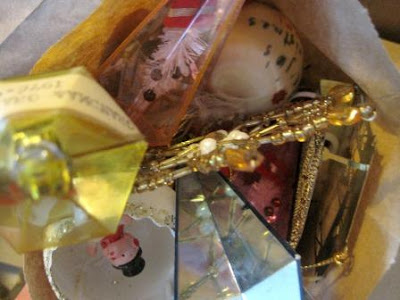 True magic can't happen until you take a few sips of tea sweetened with peppermint mocha creamer (I know--mocha flavor in tea? But yes!!! Yummmmmyyyyyy!). 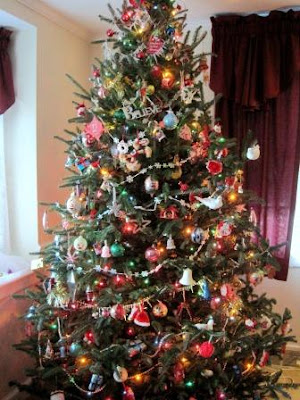 Voila!!! One super-magical Christmas tree! It's a little skinnier than last year's (but it's quite tall). There's one odd branch that sticks out towards the right. Even though mine was the sole vote for keeping it, majority did NOT rule, and so we clipped little birds to it. It is now my brother's worst nightmare of a tree branch (but he doesn't know it yet): 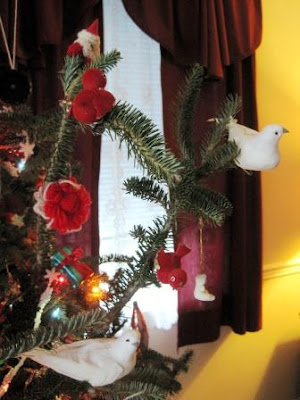 It has been declared (officially) the nicest tree we've ever had. Until next year when we say the same thing. And just because I figured out how to take blurry-light pictures (OK - I didn't figure it out scientifically...it happened when I forgot to turn off the macro setting): 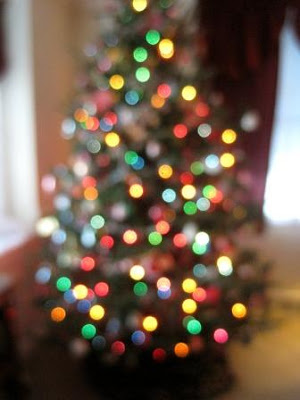 And just because my sister said she does NOT feel like looking at a bunch of pictures of blurry lights: 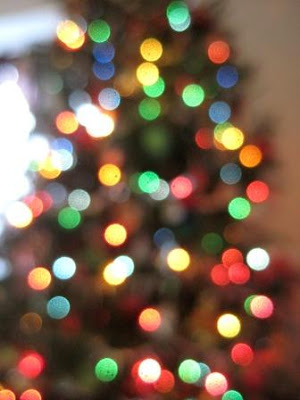 But I'll spare her the rest. I'm not going to mess with the lady growing the baby, bwahahahahaha.

Our tree is up a little earlier than usual this year, which is fine by me. It smells heavenly. How are you doing with your hall decking and holly hauling?

Linking up at the Craft-O-Maniac Christmas Tree party!!
From the convoluted brain of Bethany at 10:37 PM