When the Bells All Ring, and the Horns All Blow

Hello. Or should it be goodbye? The past week has slipped by without me noticing, and what seemed like an endless expanse of days has now wound down to those dreaded last few days before back to work and life and routine. It's been tea-filled and cozy, as well as rainy and chilly and not at all seasonable.

But the year is tired, unlike this guy who's supposed to be napping right now (after a little nephew sleepover last night)-- 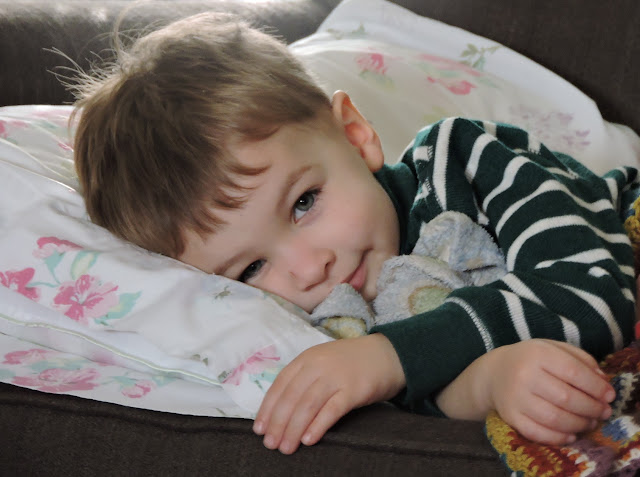 --and the tree has had enough-- 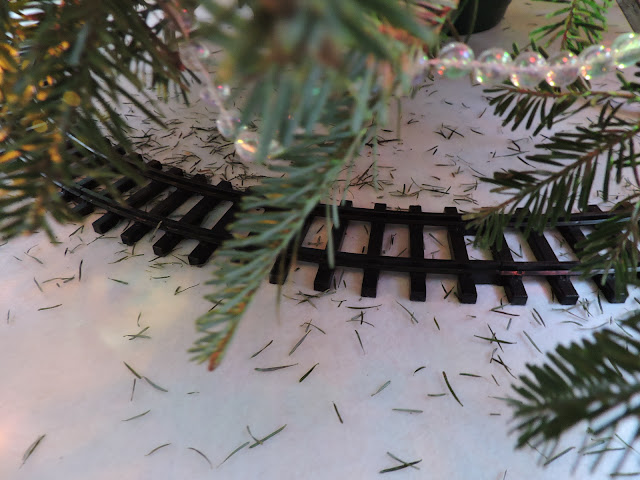 The decorations know they're about to go on another eleven-month vacation. 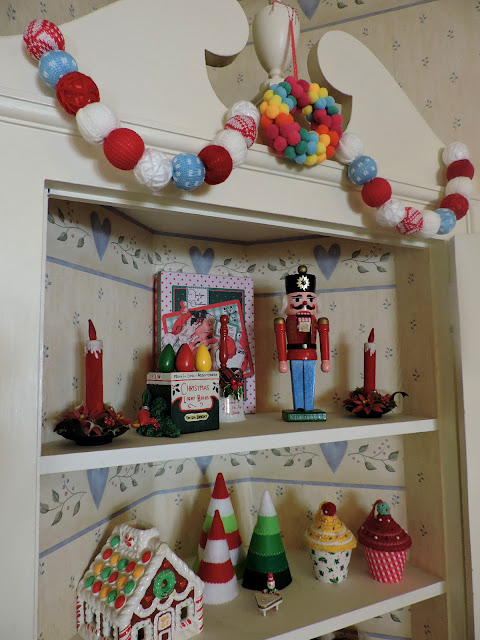 And the poinsettia leaves are curly and drooping. 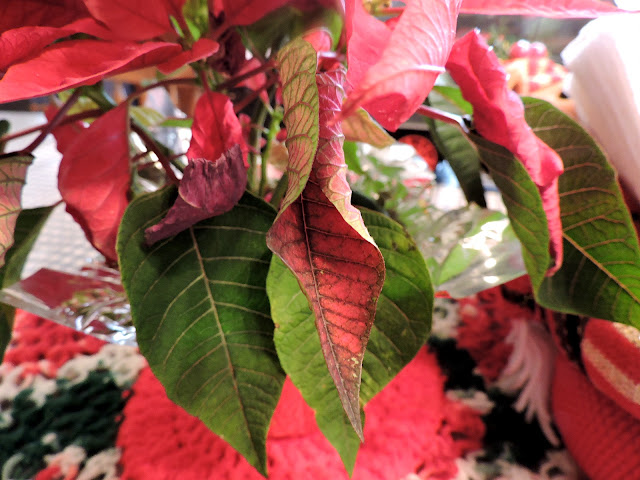 Even this project, in a huge game of yarn chicken (where you see if you'll finish the project or a wee little yarn end will have the last laugh) came with that sudden poignancy of the last project of the year. 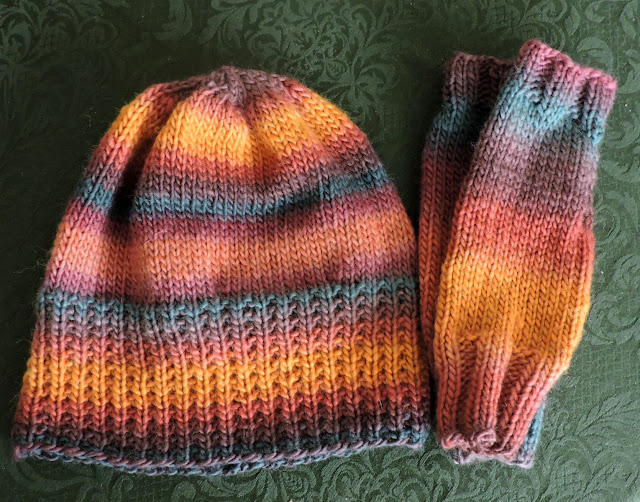 While people generally don't understand why I feel this is the saddest day of the year, I don't understand celebrating the passage of time. However, this year, I'm trying something new. I'm changing my mindset and hopefully changing myself. I'm going to bust a hole in my long-standing shell, and make a sincere effort to be a little more open, to share a little more of myself, and to banish the nerves that hold me back at times. There, I said it. It's on the internet, so you know it's true or will have to be true because that's the way it works.

But just in case I get cold feet (literally), I'm wearing these babies out tonight. 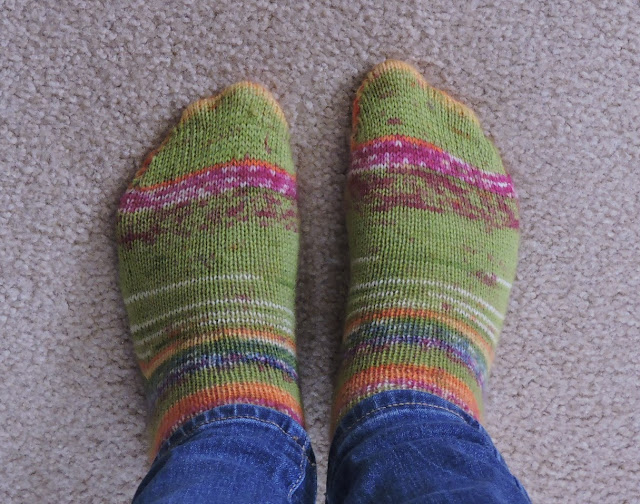 Yes, out. I'm starting those resolutions early--I'm breaking my long-standing rule of not venturing forth on New Year's Eve (but doing so with some trepidation as all the crazies will be about as well). I don't want to say what's the worst that could happen (believe me, I know and it's why I stay in), so I'll flip it and say what's the best? I know that, too, actually--I'll be missing what they market as Dick Clark's New Year's Rockin' Eve, which is nowhere near how nice it used to be. See? Time passing is sad.

Anyway, on with the day and on with the new year. It's got no mistakes in it yet, and 366 days to fill with whatever you want. Happy new year!


From the convoluted brain of Bethany at 3:01 PM